The Stories Behind Kinloss Abbey 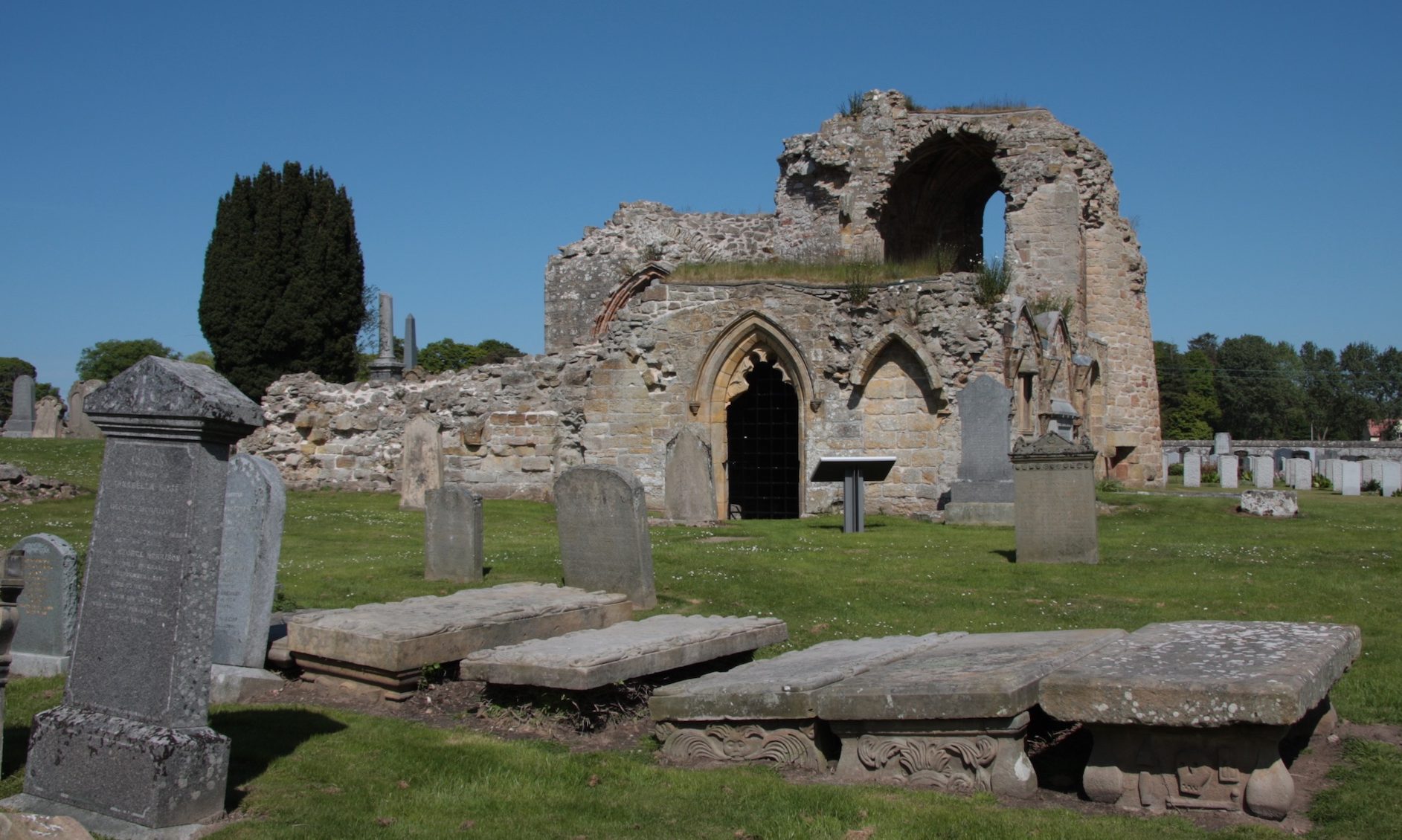 A guided walk around the remains of largest Cistercian Monastery in the North of Scotland, including the Abbot’s House, which is not usually accessible.

A walk and talk around the Kinloss Abbey site, including the Abbot’s House, which is not usually accessible. Access to it is over a 3-foot wall, where it is easy to assist those with disabilities. The talk will cover the history and decline of the Abbey and its buildings together with the graveyard and its Commonwealth War Commission graves.

We shall provide a drink and snack at the end of the walk. The nearest loo is in the local pub.

Kinloss Abbey is a Cistercian abbey at Kinloss in the county of Moray, Scotland. The abbey was founded in 1150 by King David I and was first colonised by monks from Melrose Abbey. It received its Papal Bull from Pope Alexander III in 1174 and later came under the protection of the Bishop of Moray in 1187.

Meet at the car parking area at the Abbey gate. GR 065613. If approaching from Elgin, turn LEFT at the Brown Tourist Sign, 50 metres before the traffic lights at the junction of the B 9089 and the road to Findhorn, B 9011. Dogs will need to be on a lead but are welcome.